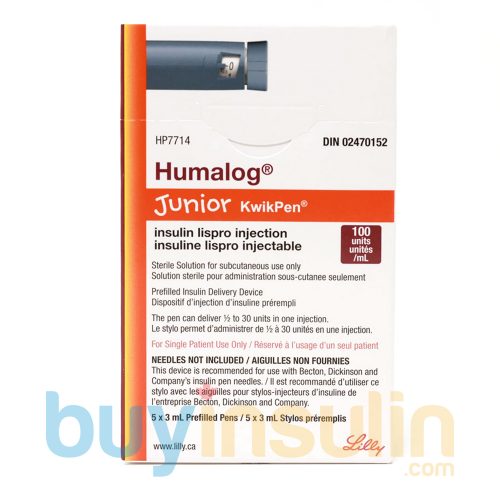 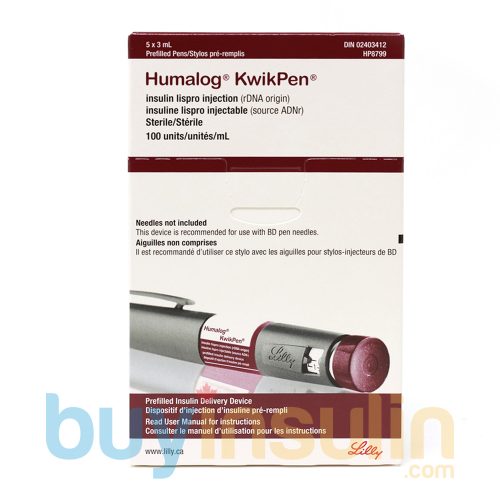 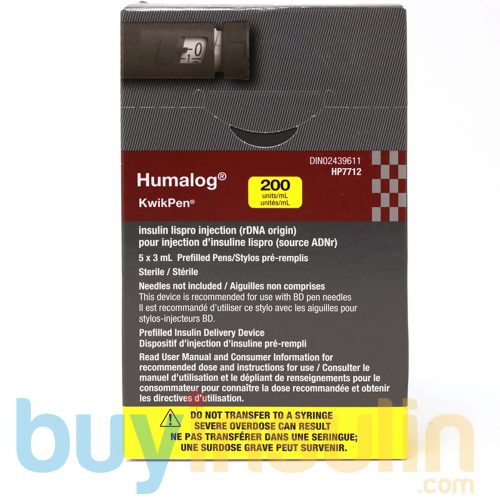 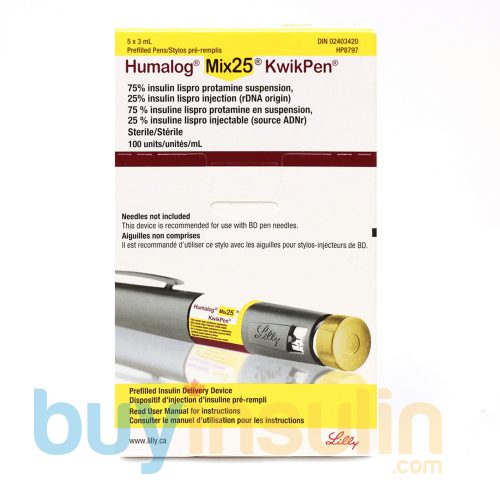 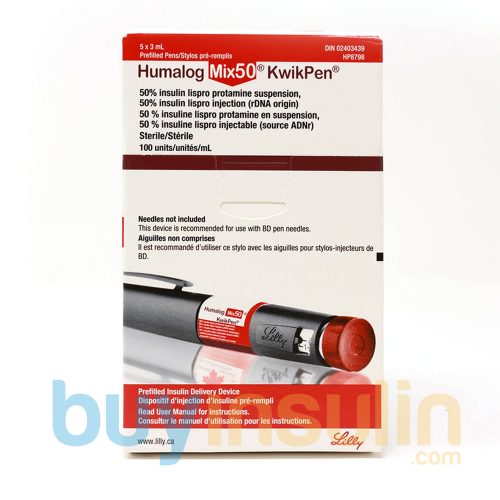 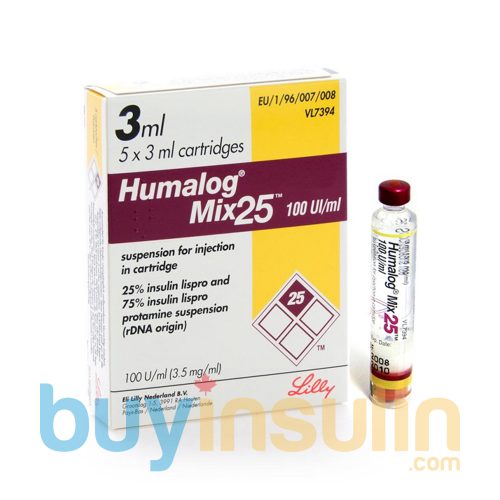 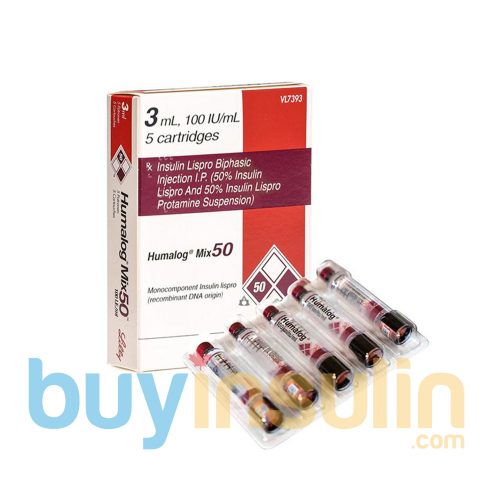 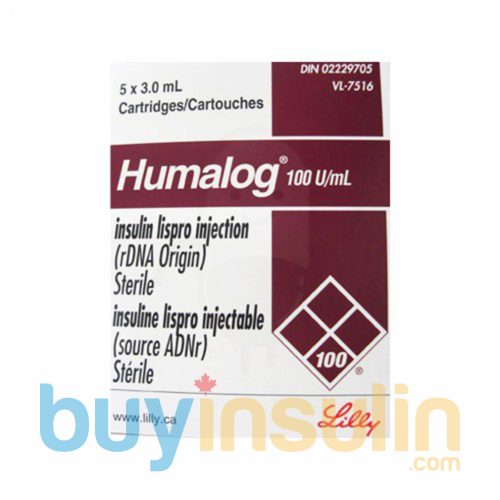 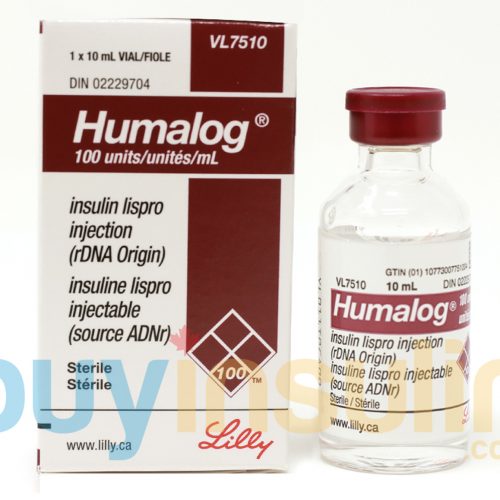 How does Humalog work?

Humalog insulin lispro is a rapid-acting human insulin analog used to help lower your blood sugar levels. It is produced by recombinant DNA technology using a harmless laboratory strain of E. coli. bacteria. It differs from natural human insulin in its amino acid sequence which has been modified in order to make it faster acting.

It has some advantages over regular insulin for post-meal blood sugar level control. Insulin lispro is rapidly absorbed with a shortened delay of onset, which allows for more flexibility than regular insulin. This requires a longer waiting period before starting a meal after injection.

What is Humalog Lispro Protamine?

Humalog lispro protamine is an intermediate-acting insulin analog suspension that, when coupled with rapid-acting humalog insulin lispro, adds superior blood sugar level regulation by combining the rapid effects with a prolonged foundation of extended blood sugar control. With this combination you can better match your insulin levels to what your body would produce if you did not have diabetes. This helps to prevent the spikes in low and high blood sugar levels so that you can minimize the effects of your diabetes and help you can feel better.